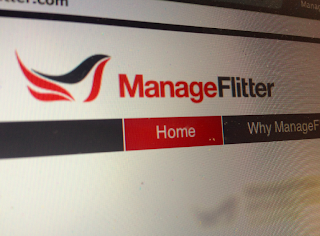 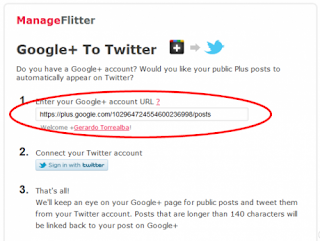 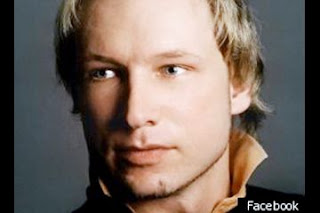 What have we learned from Rupert Murdoch's first appearance before a British parliamentary committee? 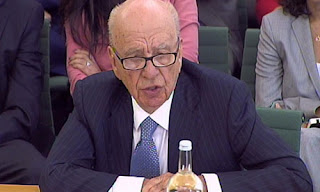 It was billed as the most important day of his career, a make-or-break moment that, if he screwed up, would cost him the chairmanship of News Corporation, the worldwide media conglomerate that he created.

But in the end, it was more farce than forensic inquiry as an activist from the agit-prop protest group UK Uncut bundled a foam pie into Rupert Murdoch's face as the four-hour session drew to a close.

So what did we learn from the first, and probably last appearance of of the world's most famous media mogul before a parliamentary select committee in Britain?

It was a Wizard of Oz moment. Looking more than the sum of his 80 years, Murdoch senior stumbled under sustained questioning from MPs, most notably the Labour rottweiler Tom Watson.

He paused before answers, asked for questioned to be repeated, and had to be rescued on more than one occasion by his son, James. Here are my top ten takeaways from Tuesday's session.

1. Murdoch calls the editor of the Sunday Times in London "almost every Saturday" – but only to see what stories were being lined up for the next day's edition, not, perish the thought, to influence the paper's editorial direction. That would be contrary to the legal undertakings he gave when he bought the paper in 1981.

2. Murdoch would speak to the editor of the News of the World about only once a month. When asked what he would say, Murdoch replied: "What's doing?"

3. The editor he sees most is Robert Thomson, the editor of the Wall Street Journal, with whom he shares an office building in New York.

5. When visiting prime ministers at Downing Street, he goes in by the "back door" to avoid photographers. "I do what I'm told," he said, claiming the arrangement was at the behest of No 10.

6. Murdoch's young children by his second wife, Wendi Deng, played with the offspring of Gordon and Sarah Brown. He "very much hopes" that he will be friends with the Browns again.

7. He has a habit of knocking the table when making important points, to the irritation of his son James, who asked him to "stop gesticulating".

8. Murdoch didn't close the News of the World for commercial reasons; instead he shut the title down because it had lost the trust of its readers.

9. He wears a vest under his shirt. 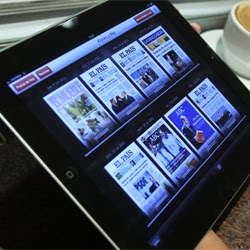 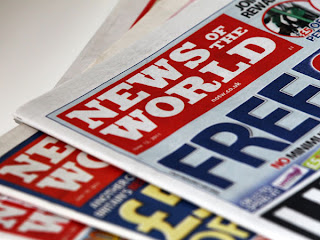